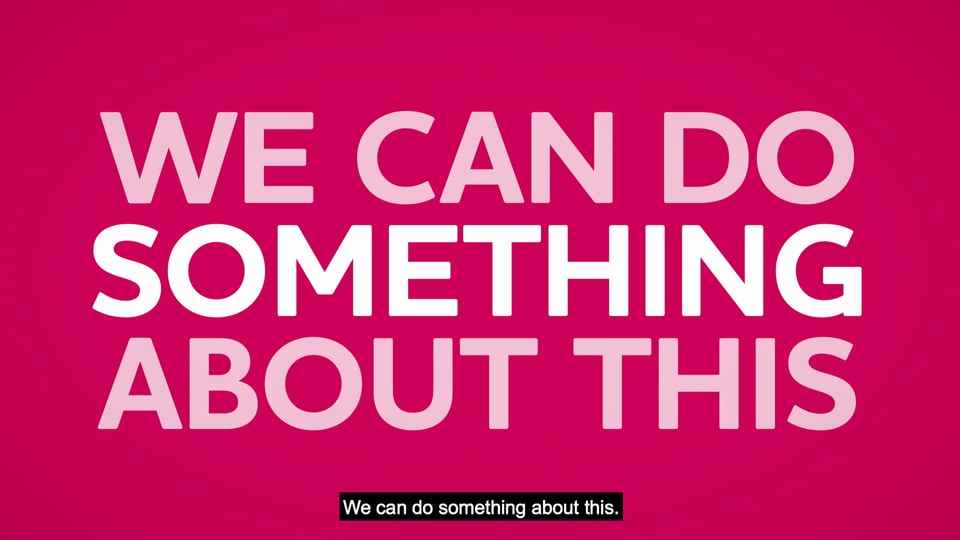 Hartlepool has a new anti-poverty initiative led by the Joseph Rowntree Foundation. The intention is to provide advice and support to help people make the best use of their money by:

The aim is to help people in the town collectively save at least one million pounds every year, putting this spend back into Hartlepool’s economy. A JRF team plans to put on “Food and Fuel Club” days across the town, where advice and information can be sought and shared.  Advice is to be on hand on housing, welfare and debt advice specialists, utility companies, a commercial bank, foodbanks, and others from voluntary sector including faith organisations. Joseph Rowntree has also recruited volunteer “mentors” who will support people in completing the myriad of online forms and paper forms that now act as barriers to many.

These events will, without doubt, help many people make ends meet. The Joseph Rowntree Foundation has been important in several innovative developments in the town, including Hartfields Retirement Village.  Their strong commitment to the town shows that they are real friends. They are also conscious of the need to support political activism that will help achieve their core beliefs and vision of a fair society.

The project in itself, however, does not address the underlying reasons people are struggling in poverty, poverty which will only get worse as the Conservative Government implements the next phase of their austerity programme.

Whether it be as a result of the cruel, poorly thought out changes to our benefits system; the irregular wages from the now widespread low pay, no pay, zero hours jobs; or the high costs of housing pushing people on low to middle incomes; poverty is endemic in Britain today. Add to the above listed the pressures caused by stagnant wages since 2010, and ever-rising prices and we can begin to understand she why so many people are struggling to make ends meet.

The Joseph Rowntree Foundation has estimated that 14 million people living in Britain are now in poverty, eight million are in suffering in-work poverty and those just above the poverty line are increasingly finding it difficult to get by. Poverty is indeed endemic in the UK, in Hartlepool alone £42 million pounds have been lost to benefit claimants, the Council has lost over £23 million to year-on-year cuts and child poverty has gone up from 30% to 34% in just one year!

Hartlepool people are increasingly using foodbanks to feed their families. Schools often find children hungry, in need of a shower and changes of clothing.  Many children and young people feel stigmatised and financially excluded from many school activities requiring parental contribution and extremely vulnerable and disabled people are being left destitute or homeless. Personal debt is high, too often through payday loans or loan sharks and many with mortgages live with the worry that an interest rate rise will push them into destitution.

Measures such as the bedroom tax and the end of working tax credits (through the introduction of Universal credit) have put the final straw in place for many people and families whilst films like I, Daniel Blake show graphically how hope and the capacity to cope with stress are drained from people, often with tragic results.

This is austerity Britain for millions of people, including thousands in our own town of Hartlepool.

The Tory Government’s response is to say work is the way to escape poverty. A stupid thing to say when either there are no jobs available or when those jobs that are available do not pay enough to live on. Even more ridiculous is when it is obvious some people are in no position to work, and when even those in work cannot make ends meet.

Our Government should be responding to what is both a personal disaster for many people and a national disgrace. We should not be witnessing such poverty in the sixth wealthiest country in the world yet the Government promises more austerity. Refusing to accept or admit that their austerity choices are causing horrific damage to our country and its communities the Tories are now happily planning further cuts to our welfare state.

Working Tax Credits will soon not be available to people with an income above £7400 a year, pushing another 1.4 million children in poverty whilst the Tories deny that there are alternatives. Our Government is ignoring the now mainstream economic advice that austerity does not work, even from the likes own ex-Chancellor Osbourne and right-wing Tory MP  John Redwood.  These Tories have at least acknowledged austerity is a political choice, not a necessity, our government is yet to do so.

Instead of supporting people facing these consequences the Government push responsibility onto what David Cameron described as the “big society”, which is similar to the New Labour concept of “partnership”. Both of these terms are a euphemism for the word Charity.

Hartlepool people have responded well to those in dire need because of austerity, this is shown by the fantastic work of our various foodbanks and notable community kitchen schemes. The Food and Fuel Clubs are an excellent addition to this support and Hartlepool’s Labour members should continue to support them.

Charitable efforts, however, are not the answer if we seek a just society that does not deliberately place people in dire need, as explained by Paul Bunyan and John Diamond in a report to the All Party Parliamentary Group on Poverty comment:

“Whilst many of these works and acts of charity might represent short-term alleviations rather than longer-term solutions to reducing poverty, they nevertheless represent an important part of the picture of how people individually and collectively respond directly to poverty and seek to make a difference to the world around them.”

Without “short-term alleviations” it is clear that more people would die or suffer more as a result of austerity, and as such are a necessity in austerity Britain.

Bunyan and Diamond go on to argue that these interventions will only provide short-term support, arguing that long-term change requires the “the political realm” to raise “important questions about the nature of social and political change”. They argue third sector organisations must “develop the power and legitimacy to engage” and that effective campaigning forces in the “public (political) sphere” must be independent of government and free to criticise any party in power.

They go on to warn of a decline in the power and legitimacy of third-party groups in recent decades, as the relationship between the state, market and third sector has changed to reflect “neo-liberal” ideology and this is easily demonstrated by Tory legislation which has restricted what charities can do politically. Charities now also fear the negative press which often results from criticising our government leading to a mute so successful that a Tory MP can remark that “foodbanks are rather uplifting”

Bunyan and Diamond include Trade Unions as part of the third sector. Neoliberal ideology is based on the premise that individuals should be responsible for themselves, and collective movements like Trade Unions are a blight on the free market. Thus we see them increasingly being disempowered by Conservative legislation, most recently in the 2016 Trade Union Act, legislation which the TUC branded the most serious attack on the Trade Union movement in a generation.

Through legislation and economic coercion, the “civil society” is being muted. We see this in the politically neutral position of most voluntary sector organisations as they seek to rebrand themselves as providers rather than campaigning organisations, and the impact of the neoliberal (Tory) attack on our Trade Unions’ abilities to be effective forces for change.

In this we see Neo liberalism continue to succeed and democracy becomes a tool of the few by which they seek to maintain unjust inequality and exploitation.

The importance of this is clear to the Labour Party: we are the only effective force standing in the way of this most brutal attack on democracy and the wellbeing and security of our communities. The onus is on us to remain united, and to campaign to bring this Government down at the next election. We must have policies that allow the third sector to flourish and play a challenging, key role in developing our democracy and this will entail finding socialist alternatives to the ‘market is best’, neoliberal culture now debilitating democracy and justice in Britain. 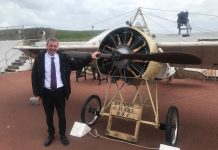