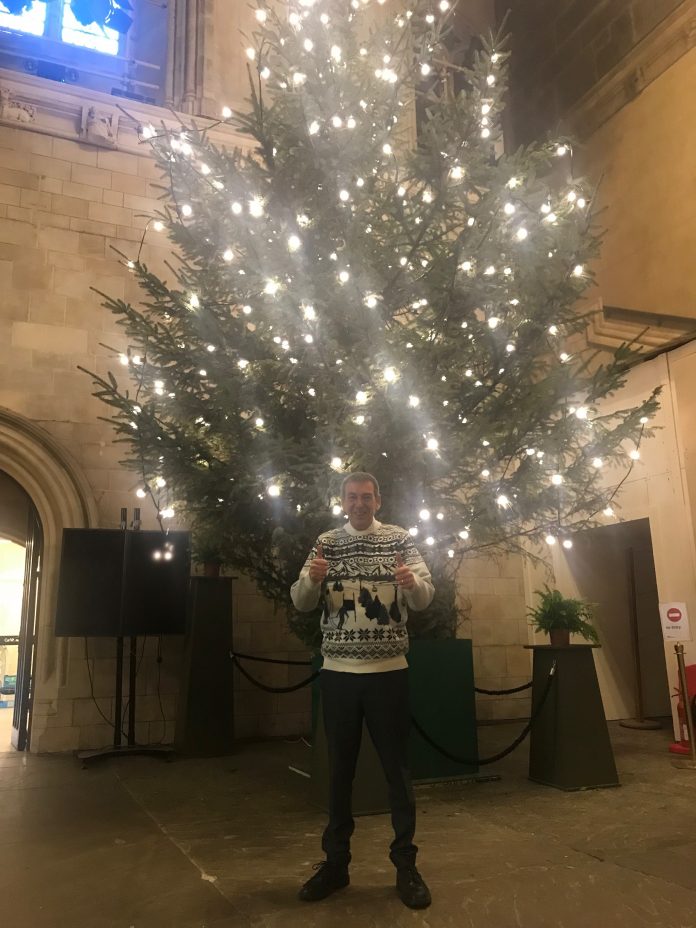 Mrs Hill poignantly asked me last week why do we pay a separate BBC licensing fee when all they do during the news is promote their own programmes, like Doctor Who, just like stations which rely on commercials? To be honest the answer a couple of years ago would have been easy; the BBC is the voice of the nation. It provides the World Service as well as regional radio and TV and sponsors local broadcasting services like Made in Teesside but ever since the Beeb was struck by Equal Pay claims, with a lot of big names leaving because of the expose of their eye watering salaries compared to those of female equivalents, the Corporation has stumbled from one crisis to another. If we set aside the scandal of the multi-million pound overspend on rebuilding the set of Eastenders, we only need to look at the fact that this week top bosses have been awarded eye watering high pay awards whilst in the same breath the organisation is considering ending free TV licences for pensioners. It’s an outright scandal.

Let me make it absolutely clear. I am in favour of keeping free TV licences for the over 75’s and will fight any attempt to axe them. The BBC may be losing Government funding to cover free licence fees by 2020 but if it can afford salary hikes for its top bosses of up to 30% it can afford not to charge pensioners £150.50 per year. The not so Secret Santa at the BBC clearly comes bearing gifts for the few and not the many.

At this time of year we rightly think about ourselves, our families and those less fortunate than us. I recently visited the Trussell Trust Foodbank on Church Street. It has been going for 6 years and in the last 11 months has handed out over 27,000 meals. Of course I spoke to Abi Knowles and her amazing team of volunteers but I also spoke to users of the service; they are not down and out’s they are ordinary proud people in difficulty. That is why this Friday I am holding a coffee morning at my office to raise funds and collect donations for this important lifeline. All are welcome.

Last Sunday I attended the early morning commemoration of the bombardment of the Headland in 1914 and a community fundraiser at the Burbank Centre. Both events reminded me of the strength and bond of our communities. On the Headland it was moving to see distant relatives step out of the crowd to plant crosses as the names of the children killed there were read out and at the Burbank Centre it was wonderful to see people come together to raise funds for local charities Creative Minds and Dementia Friends; to be entertained by an unending stream of young talented people to celebrate Christmas and look forward to better times ahead.

I witnessed the spirit and passion of the people of Hartlepool all in one day and it instilled me with pride as your MP. Like last year instead of sending out Christmas cards I will be making a donation to the Hospice, a Charity which is dear to all our hearts. I would like to wish everyone a very happy and merry Christmas.