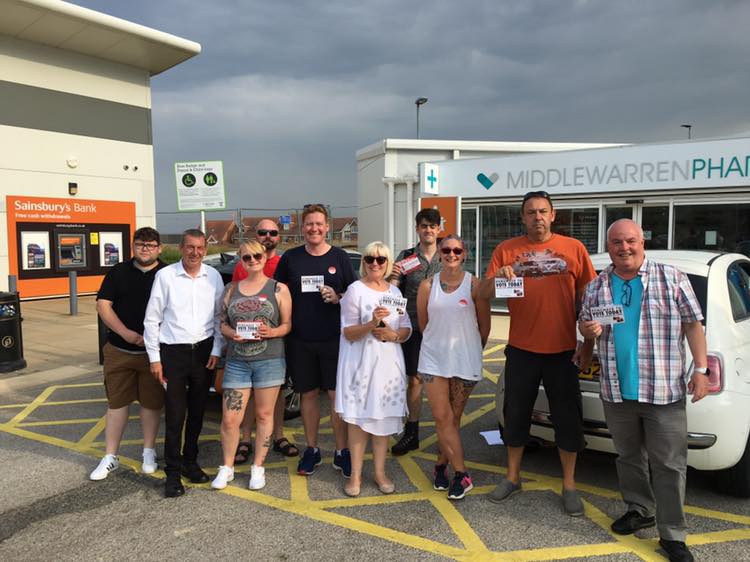 Thursday’s (25th July) council by-election in the Hart ward, in which the Labour Party’s Ann Johnson regained the seat from the Independents, has been hailed as an important ‘first-step’ in rebuilding the Party’s reputation with the electorate.

Following the removal of the former council leader Christopher Akers-Belcher, his husband Stephen, and a string of other councillors allied to them, the Labour Party has elected a new leadership team with a more community focused approach that better reflects the wishes of Hartlepool residents.

Leader of the Labour Group, Paddy Brown, said: “We are pleased with the by-election victory, particularly for the residents of the Hart ward who now have an outstanding councillor in Ann Johnson. However, we are not getting over excited, this is a good first step, but after years of toxic leadership we cannot and would not expect to regain voters’ trust straight away. We are totally committed to putting all our energies into offering residents of Hartlepool a positive vision of our great town, one where every person can live in a safe, clean and prosperous community.”

Newly elected Councillor, Ann Johnson, said: “I am truly humbled to have been given the opportunity to serve the residents of the Hart ward and I would like to thank every single person who took their time to cast their vote on Thursday. You have put your faith in me, and I will not let you down.”

As a sign of the Labour Party’s renewed focus on residents’ concerns the Labour Group will be proposing a motion to Full Council on Tuesday (30th July) that aims to make the funding of organisations that involve councillors more open, transparent and accountable.

Deputy Leader of the Labour Group, Dave Hunter, said: “We still have a lot of work to do to show the people of Hartlepool that this is a different Labour Party, one that is focused on their needs and not on self-interest. This motion aims to put to an end the lingering suspicion that some councillors abuse their position for financial gain. We will put a stop to that for good.” 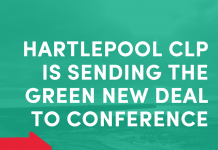