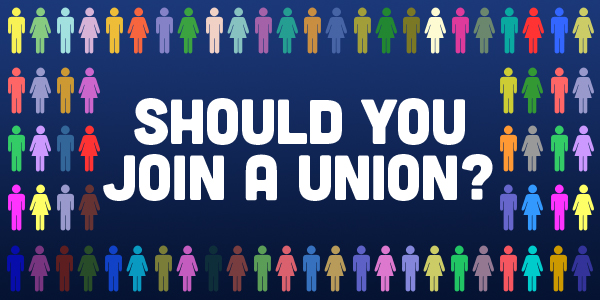 A previous post on the Decline of the Third Sector showed how Tory curtailing of Trade Union influence limits, and effectively mutes, challenge to their neoliberal austerity policies. On Saturday 28 April Hartlepool Trade Union Council will hold a Workers Memorial Day Ceremony to remember all workers who have died through industrial accident or disease. It is therefore timely to remind ourselves of what the Trade Union movement has achieved for people in this country:

Unions are needed more than ever in austerity Britain, as evidenced by;

To counter the above Trade Unions strive to help people improve their wages and conditions of employment, their health and safety at work, to challenge discrimination, stand up to exploitative employers, and campaign for positive change for the whole of society.

This vital role is under threat!

Unjust and exploitative attacks on worker’s rights and protections are deeply embedded in Tory ideology, based on the premise that individuals should be responsible for themselves, and that collective movements like Trade Unions are a blight on the free market. Thus, Unions are increasingly being disempowered by Conservative legislation, most recently the 2016 Trade Union Act. The Trades Union Congress describe this Act as:

“damaging and divisive. It includes serious and unnecessary restrictions on unions and their

Further restrictions will come as the Tory relentless attack continue. Their right-wing extremists are pushing through their Brexit wish to “de-regulate”, get rid of the control Brussels has over our lives. In practice, this will mean the removal of protections to employment conditions, a deterioration in health and safety at work, and a lessening of rights to bargain and act collectively.

Through years of “manufacturing of consent” the mainstream media has created myths demonising Trade Unions and their leaders, as holding the country to ransom through strikes at the drop of a hat, destroying the economy through excessive wage demands and wanting a communist state in control of everything. These myths are used to justify the erosion of people’s right to belong to an effective Trade Union. This erosion will see growth in low pay insecure work, unfair conditions of employment, and further weaken opposition to unnecessary austerity measures that make the less well-off poorer and the very rich richer.

Labour policy is that all must have a fair deal at work. Tory anti-union legislation will be repealed by Labour and replaced with a framework for employer-employee relations that protects workers and employers. A Fair Deal at Work that challenges and changes the divisive, exploitative Tory vision of employer-employee relationships. A future when cooperation through increased workplace democracy replaces conflict and exploitation. A prosperity shared by all, by the many and the few.

The message is clear:

COMMENTS OR QUERIES to mcmillanian44@hotmail.com 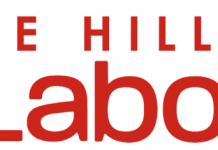 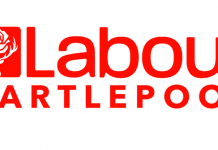