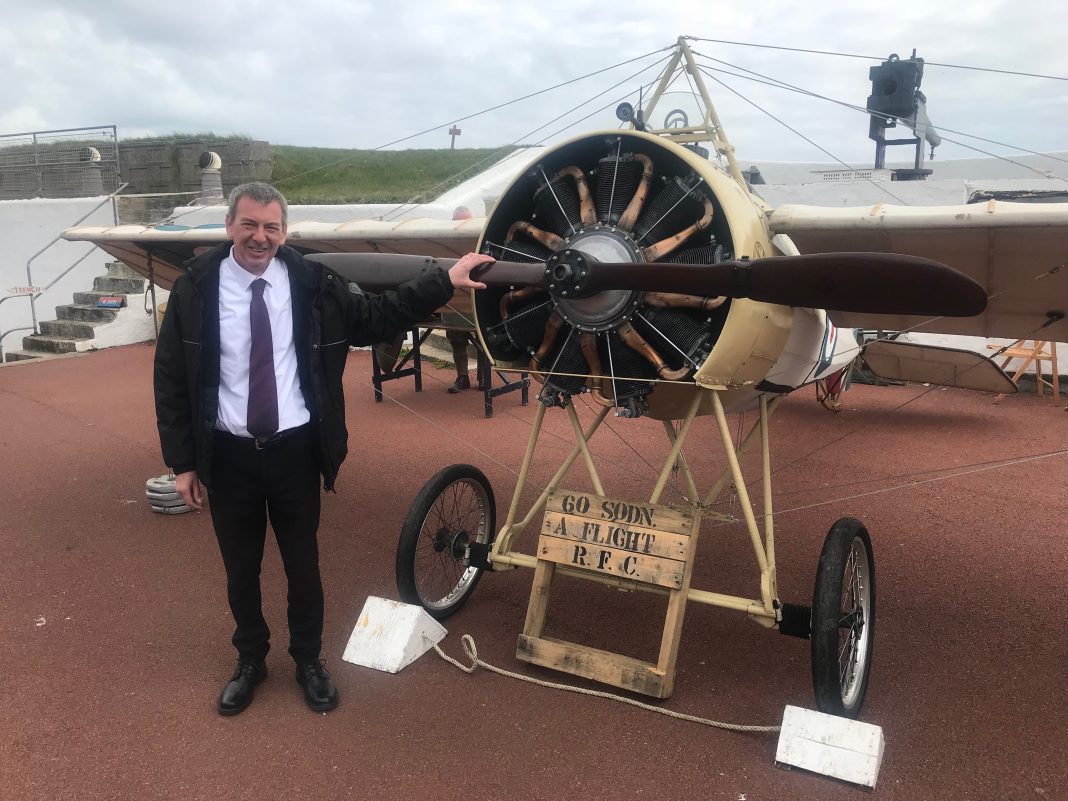 It might only be for a week and not the usual fortnightly break away from the hustle and bustle of Westminster, but thank goodness for the recess. It allows MP’s to spend more time in their constituencies, carry out local duties and spend quality time with their families. For me it’s an opportunity to also reconnect with people, just have a chat and to catch up with local events and issues. Don’t get me wrong, there is always official business to crack on with during recess and so far this week that’s included a visit to the Job Centre, a meeting with the Council’s Chief Executive and a string of meetings at the office.

Listening to the people clearly is a very important aspect of my job which is why it was good to be able to attend a meeting of my local residents association this week, as a resident. No mention whatsoever of the ‘B’ word but plenty of debate about policing, planning applications, maintenance of the local park, anti social behaviour and parking problems. Issues which anybody right across the Town would instantly connect with. Most interestingly for me, however, was the very clear rawness which still exists around the Channel Four programme ‘Skint Britain.’ As the MP I know it’s portrayal of the Town made people angry but I didn’t realise how deep that actually got. I do now and no wonder there has been a massive kick back celebrating the place and its people. For Hartlepudlians that awful programme truly was a step too far and a real line in the sand. The result has been a massive fight back from all quarters celebrating the Town and the true nature of the area; they may have dented our pride but each and everyone of us have come out fighting for all the right reasons and communities have been united by it.

Official reports from all three Ward Councillors and the Police at the Residents Association meeting made it abundantly clear that resources are getting stretched to the limit. The impact of the cuts to public sector funding, stretching back to 2010, is having a serious impact on things like street cleansing, public safety, parks and grounds maintenance and crime prevention. Fortunately crime figures are decreasing thanks to the efforts of the multi agency work being carried out from teams based at the police station but their work is under threat due to a lack of bobbies on the beat. As for the Council, it’s very clear that Government underfunding and ringfencing of grants to specific areas like Children’s Social Care is putting a massive strain on other budgets. With dwindling funds the Council and the police can only do so much and yet the expectations of the public, rightly so, remain the same; safe streets, clean streets and accessible public services.

Gone are the days when people can be solely reliant on the Council to fix everything and to especially keep the place tidy. They do their best, however it’s incumbent on us all to do our bit. A recent report from the Department of Environment, Food and Rural Affairs has shown a sharp increase of 26% in fly tipping in the North East last year including almost 3000 instances in Hartlepool.

Fly tipping doesn’t only cost the public money; it blights communities, damages the environment and can effect public health by attracting vermin or by the nature of the waste dumped, such as asbestos. Fly tipping is not only occurring in our rural areas but also in our back alleys. Not so long ago it occurred in my own back alley when scores of tyres were dumped, ultimately to be shifted at tax payers expense. It is a disgraceful and disgusting practice by people who don’t give a damn about anything other than their own selfish aims, but they are letting the side down. They are deliberately making the place ugly and filthy and clearly don’t give a damn about their Town, their neighbourhoods or the people. They truly deserve to have the full force of the law thrown at them.

Finally, one pleasure during the recess was to visit the Heugh Battery to help promote their fundraising campaign and it is a real honour to be able to join in with that fundraising effort and sign up for the Tommy to Tommy sponsored 16 mile walk in May. I look forward to supporting such a worthy cause.