I have to admit that it was a rare privilege to have witnessed the RAF 100 fly pass from the roof of the Palace of Westminster last week. It really was a superb display of aircraft past and present culminating in the iconic multicoloured display by the Red Arrows. It was a spectacular reminder of our history and our pride as a nation in our armed forces.

It reminded me also of the many myths surrounding our own town’s role in sponsoring a Spitfire during the Second World War, including that there was one sporting the portrait of a Monkey and the other a likeness of Andy Capp. Like most towns in the country who had previously set up ‘Tank Banks’ in World War 1, West Hartlepool, as it was then known, raised £5,200 to cover the cost of a new Spitfire in WW2. The result was R7132 ‘Industria’, which was in service between 1941 and 1944. The pilot survived the war and duly praised Hartlepool folk for sponsoring his aircraft, again according to legend. No evidence exists to suggest the monkey emblem ever graced one of these splendid machines and Andy Capp was created after the war, but the ‘Industria’ was real, as was Greatham Aerodrome as a forward runway for a small, but essential, Spitfire Squadron.

I mention all this in the context of the state of the nation as I see it today on defence, and dare I mention on the subject of the World Cup. Just as legend has it, Napoleon insulted us as being a ‘Nation of Shop Keepers’, so President Vladimir Putin has described us as being insignificant and President Donald Trump equally has been typically dismissive of us also. There might be a massive nostalgic wave of events harking back to the 1940’s throughout the nation, and they are truly good time celebratory events with the ‘Chattanooga Choo Choo’ ringing in our ears at every turn, but let us never forget that those days were not great days – yes, they were days when doors could be left open without fear of theft; when neighbours were truly neighbours; when the winning spirit of a nation gone to war transcended all other things – but they were also the days when petty theft and the black market were tolerated and intrinsic to society after such dreadful global events; and they were the days before the NHS was born.

I stood proud, and stand by, our Armed Forces veterans and young Army and Air Force cadets on Armed Forces Day. I believe the Invictus Games are an amazing initiative to showcase the talents of veterans who suffer disabilities, I stand squarely shoulder to shoulder with established welfare organisations like the British Legion, RAFA, and more latterly Help for Heroes and the like. However, when I look at cuts to Defence budgets, to MOD support roles being privatised, such as base guards and firefighters, Aircraft Carriers being built without aircraft ready to be deployed onto them and our Shipbuilding Industry being undermined by a Government effectively opening the doors for Naval Supply Ships to be built in South Korea and not here at home, then I worry. Brexit has never ever been mentioned properly within the context of our Armed Forces, and although they continue on with their fierce history, our troops are really holding onto their reputation by means of reputation, and not getting the backing they deserve.

Finally, speaking of getting the backing they deserve, the Durham Miners Association certainly got great support last Saturday at the annual Big Meeting. Attendance figures go up and up each year and this weekend was no exception with over 200,000 reckoned to be in attendance. Fantastic atmosphere, inspirational speakers and a great family occasion. All I can say it was a great day out as it always is and although I’ve been going for years it was a true honour to attend for the second time as the Town MP and march in with the Hartlepool banner. 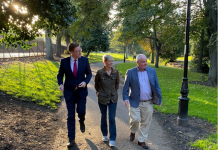 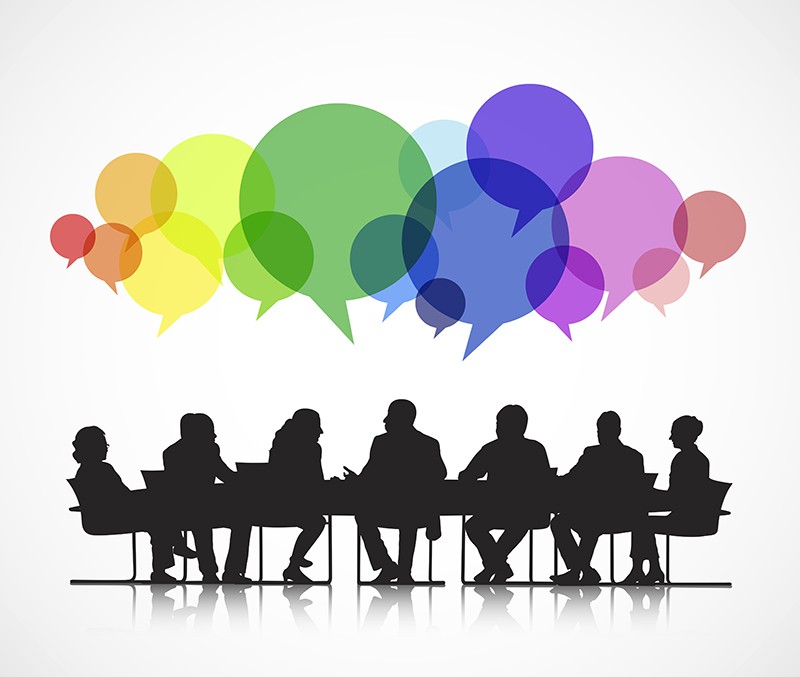