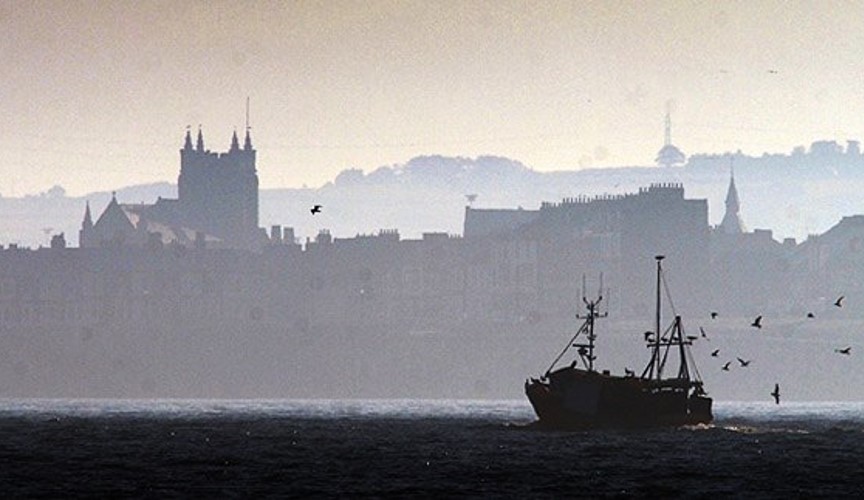 The Wintertide Festival on the Headland is an amazing event and spectacle which brings people, young and old, together in a wonderful artistic and fun 3-day long celebration. I enjoyed being there; talking to folk and soaking up the atmosphere. It’s a wonderful annual event but, as with a lot of things these days, the organisers were struggling to cover the costs of running it. So a big thank you needs to go to Hartlepool 6th Form College for helping out financially at the last minute. Some things are important to protect and this is one of them. It brings communities together in a celebratory, fun and inclusive way and it would be a massive loss to the Town if it ever disappeared completely.

But there’s the rub. Organisers are struggling to find funding. People everywhere are having to tighten their belts, including businesses, and the leeway that the local Council once had to fund anything other than core or statutory services has diminished. The impact of a decade of the Government’s austerity agenda and underfunding of our Councils, the NHS, Fire Services, Police and Social Care is beginning to hit home.  Local schools are now writing to me telling me about the desperate situation they find themselves in financially and the struggle they are having to provide the most basic of equipment to students.

I share the Council’s concerns that the national funding formula for schools does not provide sufficient funding for Hartlepool schools, especially around the High Needs Block of the national funding system for the most vulnerable pupils. It has been calculated that the funding shortfall for 2019/20 will be in the region of £1.030M for Hartlepool. Other councils are in exactly the same boat. No wonder our schools are struggling and the increased financial pressure is not sustainable.

So given all of this isn’t it any wonder that people are so sceptical about the current Government and the Prime Minister's so called Brexit Deal that they are rapidly falling apart? It will affect people’s lives for generations to come and potentially could damage us beyond imagination. Early this week they lost an unprecedented 3 votes in the House; one of which was to put them in contempt of Parliament for refusing to disclose important legal advice on the impact of the deal. Frankly I have received hundreds of emails from constituents on both sides of the Brexit argument asking me to vote against the deal. That is exactly what I intend to do.

Of course sod’s law meant that in such an important week in Parliament I was put on a Bill Committee. The Fisheries Bill Committee to be precise. It’s meant hours away from the main chamber but at least I got to tackle (pardon the pun) some very important issues affecting our fisheries post Brexit. Not least a focus on fairer distribution of quotas to small fishing craft to revitalise the industry in places like Hartlepool.